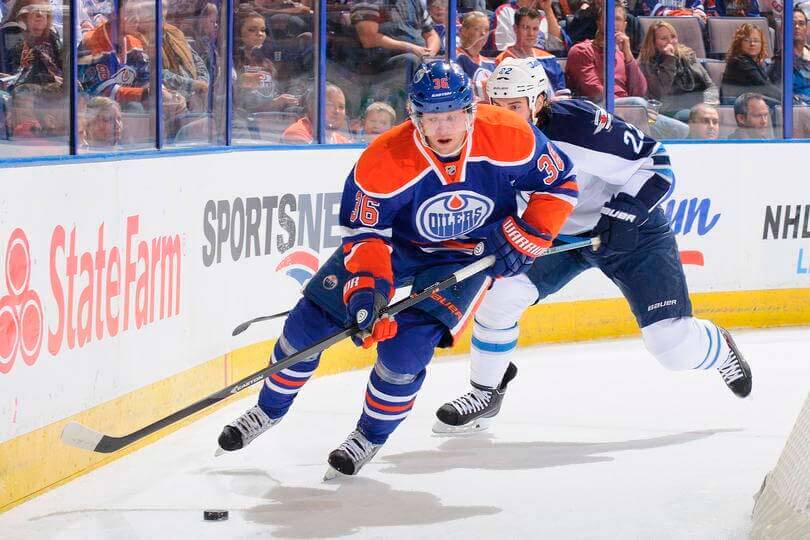 Larsen again named the Defenceman of the Week 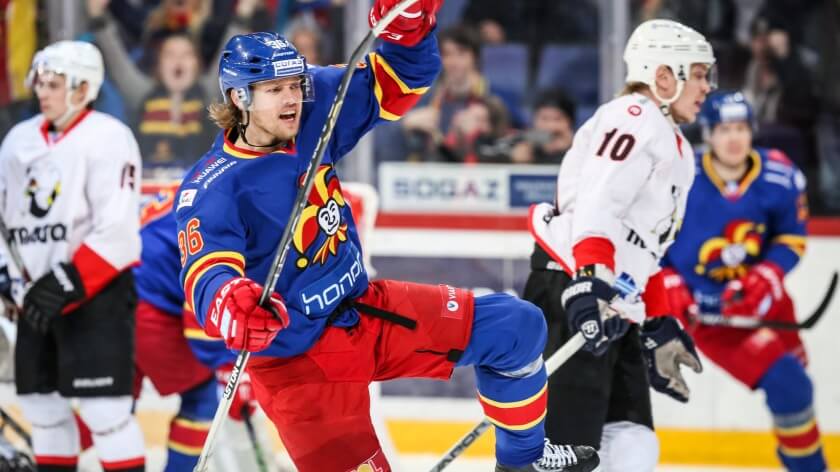 Philip Larsen was selected as the best defenceman of KHL's 15th game week. The acknowledgment was already a second one for the Danish player during ...
Read more

Larsen named the KHL Defenseman of the Week 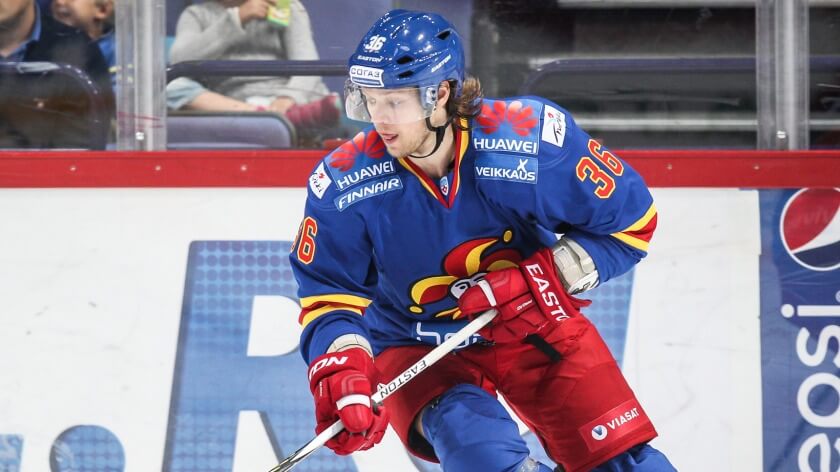 Philip Larsen was named the best defenceman of last week in KHL. The Danish player scored points in all of the three matches and did his part in ...
Read more

NHL defender with 100+ games, Philip Larsen, is one of the stars of Danish ice hockey. He had played in KHL for one season before he moved to Jokerit. Larsen moved to Jokerit from Ugra Khanty-Mansiysk, where he played during the 2014-15 season. Larsen made 6+19=25 points during the 56 games and was the fifth best-performing player in his team and the best defender.

Before his transition to KHL Larsen played during four seasons in the North-American Dallas Stars and Edmonton Oilers. The Danish defender played in 125 NHL games where he made 8+23=31 points. Larsen is Dallas’ fifth round’s draft from the year 2008.

In addition to World Championship games, the Finnish ice hockey audience remembers Larsen from the NHL lockout during the season of 2012–13 when he played in Rauman Lukko. Larsen played 27 games in the SM-Liiga [Finnish Elite League], where he made 5+10=15 points. His average time on ice, 26.16 minutes, was the highest average in the whole league.

Philip Larsen had his upbringing with ice hockey in Esbjerg, Denmark before he left his home country at the age of 15 and moved to Rögle BK in Sweden. In the following year, he made his senior debut in Allsvenskan and became the youngest player ever in the Swedish second-tier league.

A story of courage 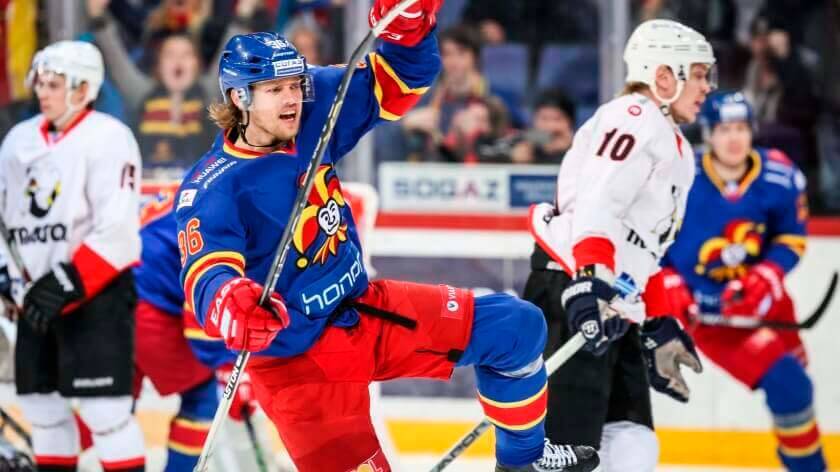 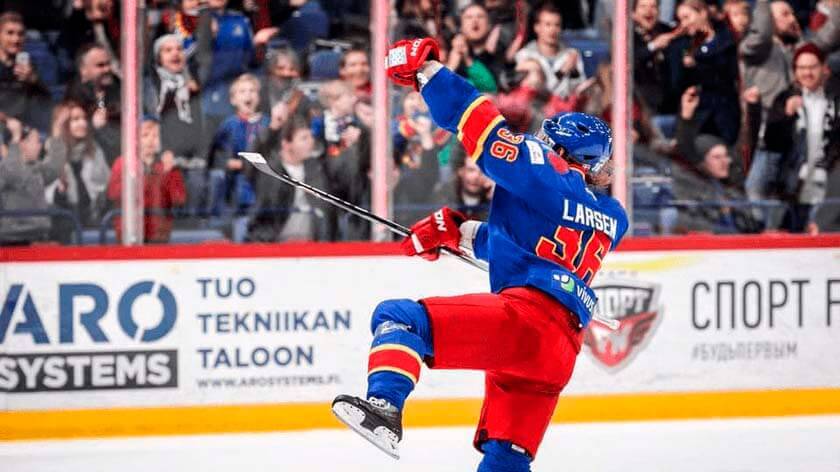 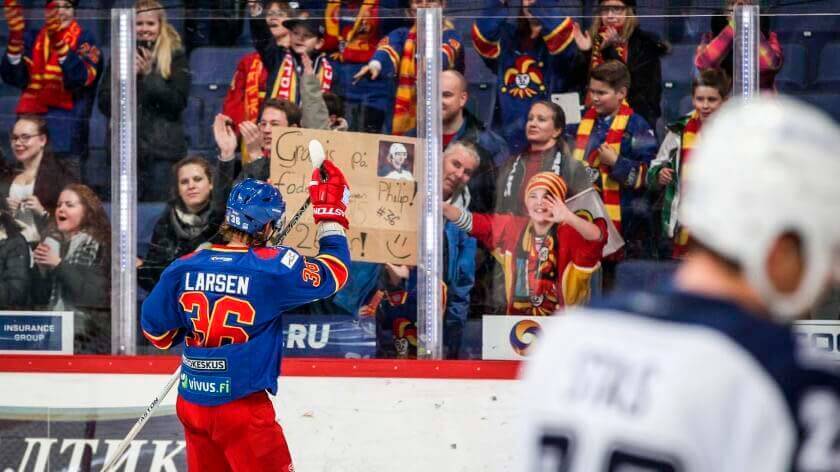 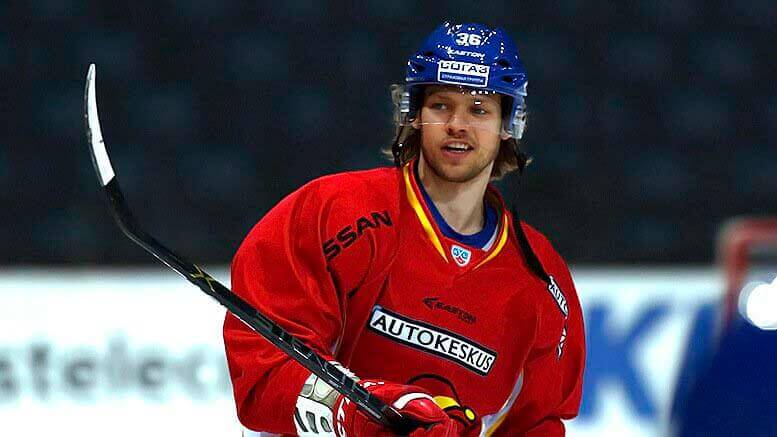 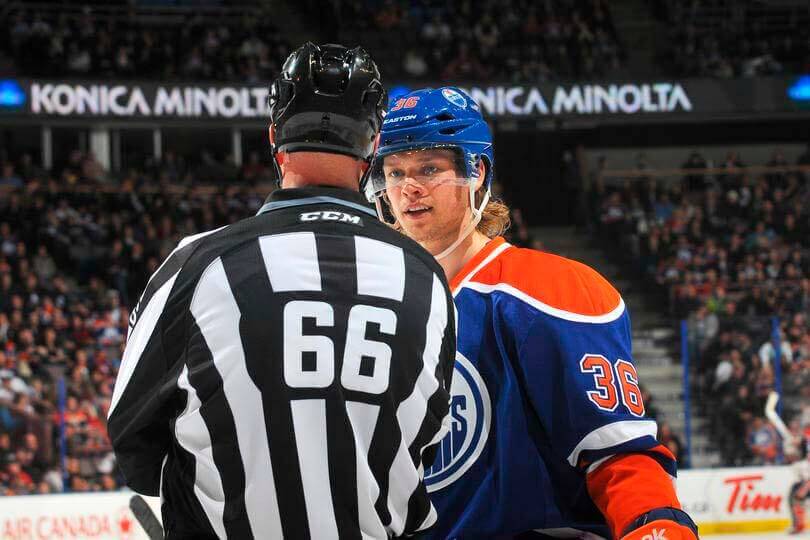 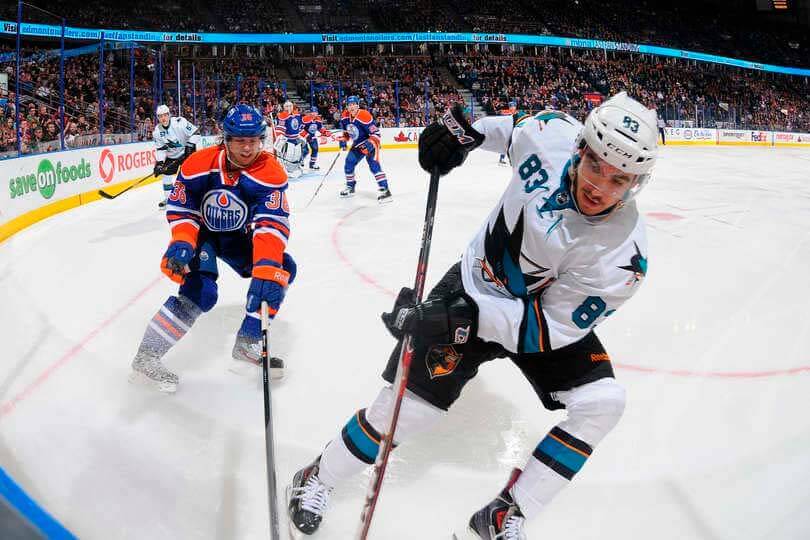 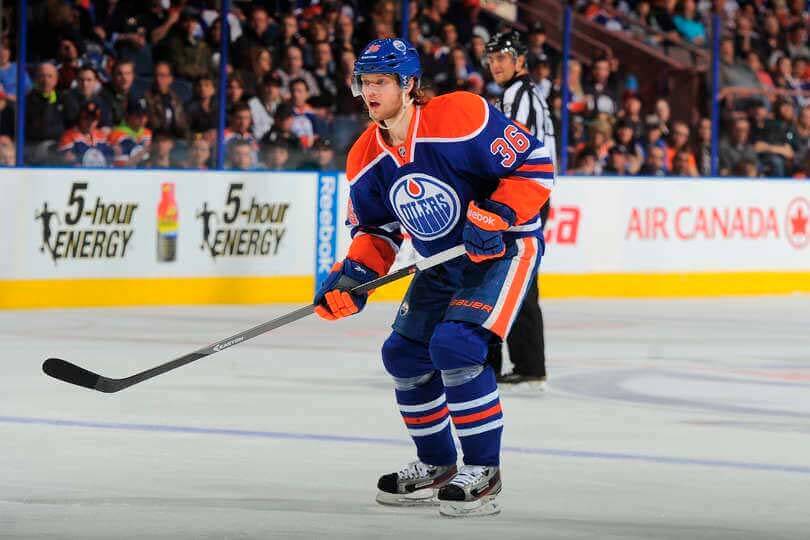 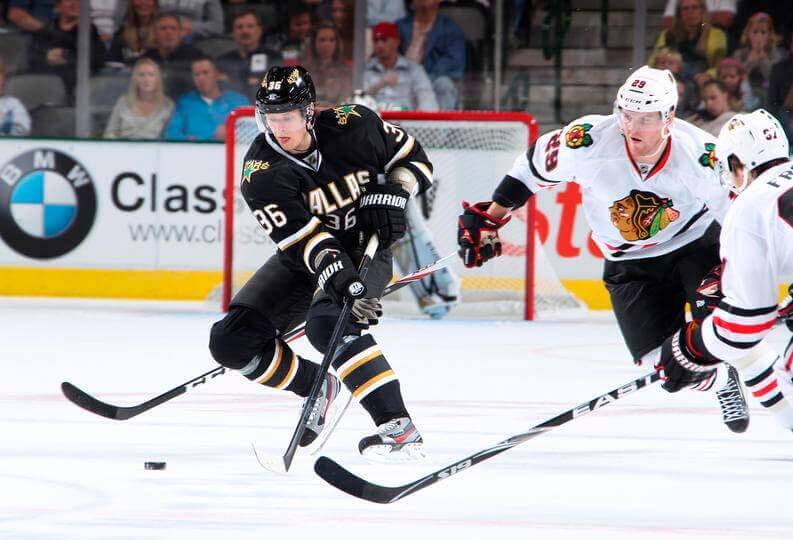 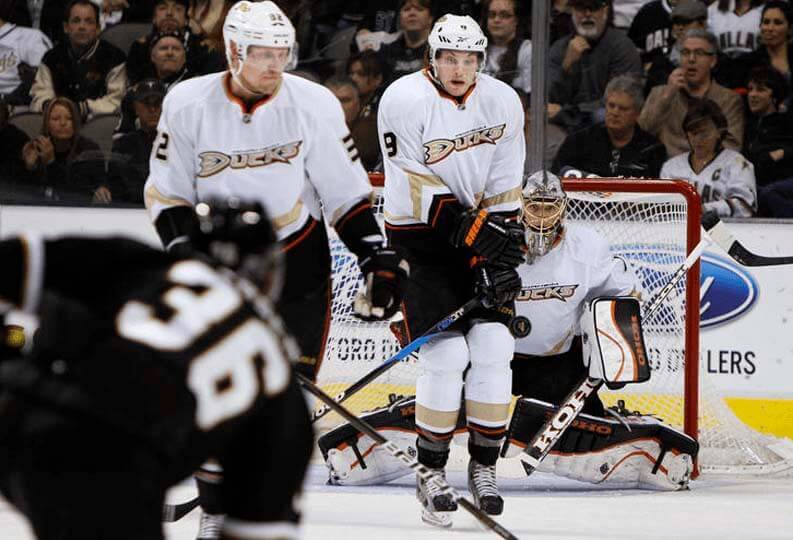 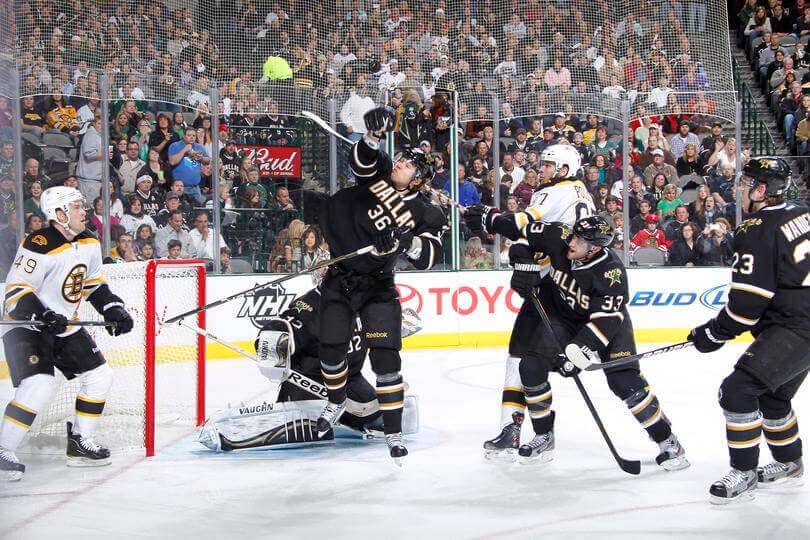 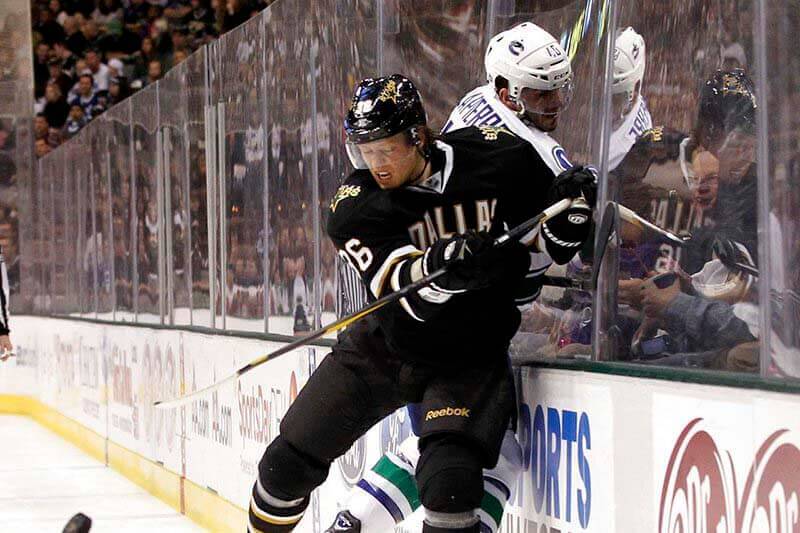 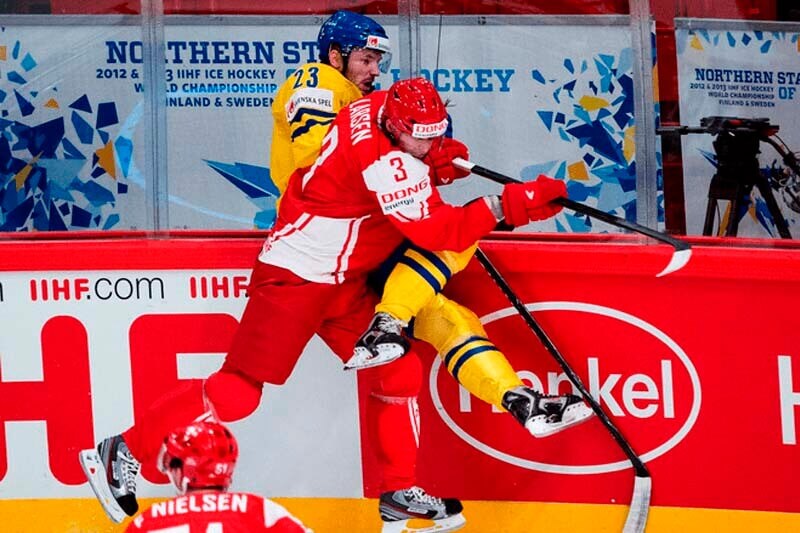 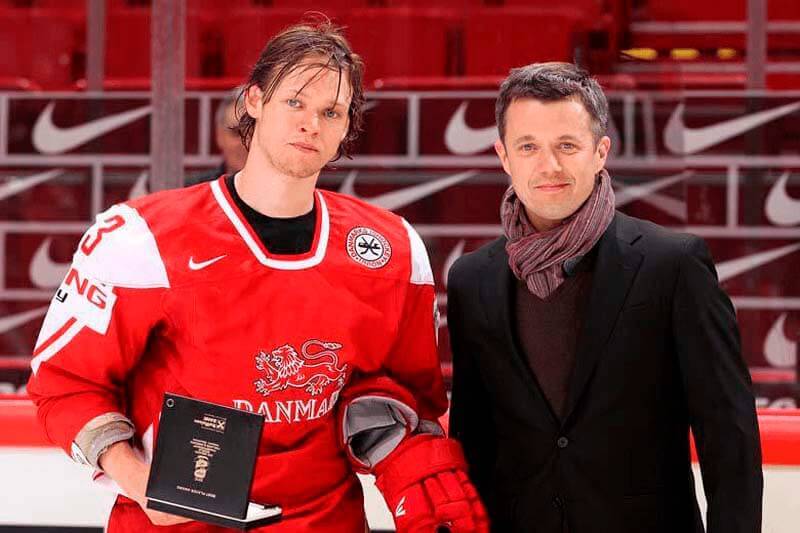 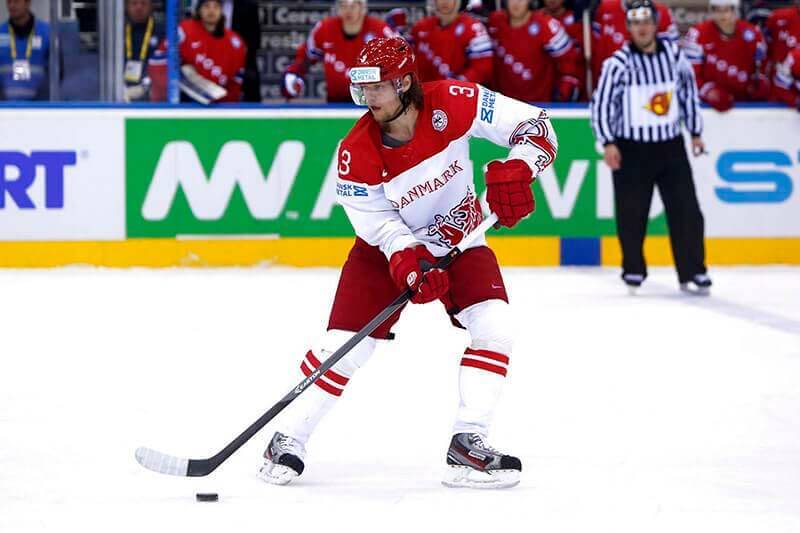 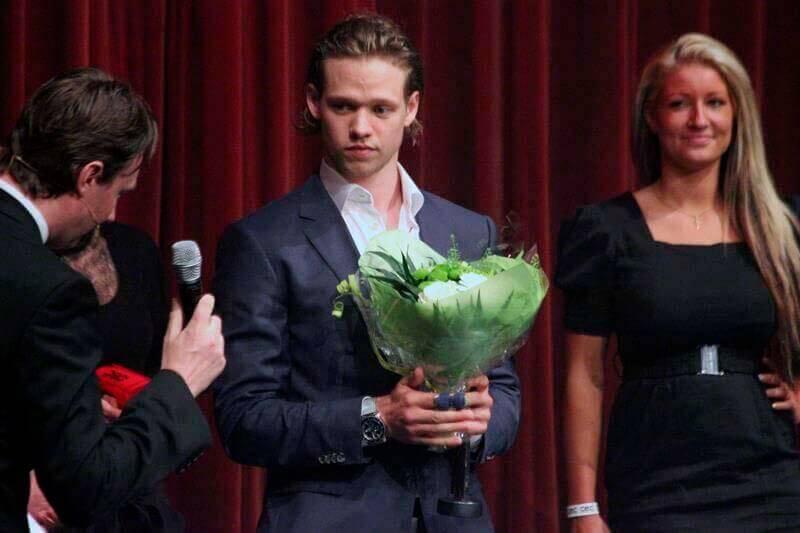 Philip Larsen has played in five leagues during his career